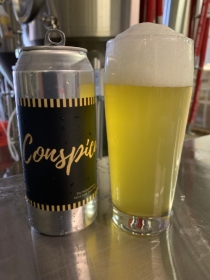 Dry hopped Pilsner with Citra and Mosaic hops. Featuring the crisp bite of a pilsner, with added fruitiness from the hops. 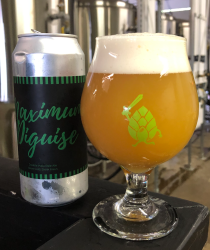 A hazy Double IPA with Incognito Citra, Lupomax Citra, Lupomax Mosaic and Citra T-90 hops. This beer was Adventurous’ first foray into incognito and Lupomax, both new hop products. The body on this beer is thick and the flavor intense.

Starting their operations in 2018, Adventurous Brewing has been a very well received brewery operating on a small scale. Just recently, in June of 2020, they upgraded their 1/2 barrel system to a 7 barrel system, allowing for a greater level in their overall production. As Adventurous continues to scale up, they plan to focus their efforts on creating New England Style IPAs, high ABV Pastry Sours, and Imperial Stouts.  Adventurous Brewing is excited to begin the build of their taproom in Bettendorf, Iowa soon. 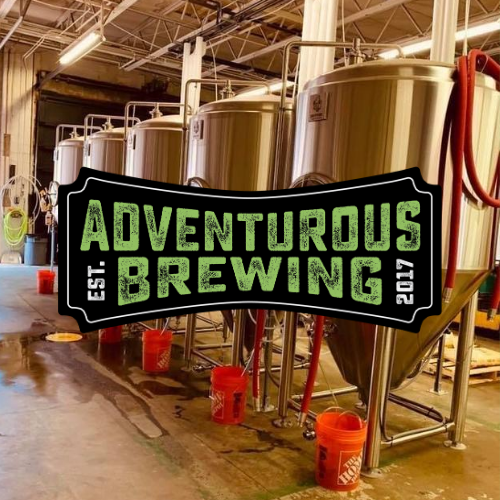 Don’t forget to follow your local WineStyles on the Untappd app and tag us when enjoying your Adventurous Brew!

LEARN MORE ABOUT OUR BEER CLUB >