The delicate Cap Classique is made in the traditional method from Pinot Noir grapes. It highlights notes of strawberry, cherry and oyster shell and has a fine, lingering mousse that delights the palate.

The wine is named after the very rare and beautiful Protea pudens, affectionately known as the Skaamgesiggie or in English the “Bashful Sugarbush”, because of its unique downward hanging flowers. This shy Protea is endemic to the Strandveld. It is endangered and is categorized as a ‘red data’ species.

VINTAGE:
Winter of 2017 was one of the driest in the Western Cape in the last century; fortunately, the winter rains were within average range. The winery received very late cold fronts with icy rain in mid-September. The storm did extreme damage to the young shoots, so while they received water for irrigation, the price paid was the loss of half of their potential crop almost overnight. In late November, they had a further blow with a hail storm that caused more vineyard damage – resulting in the final harvest crop being on average a very low 3.5 ton/ha. The conditions during the rest of the growing season were moderate with cool, dry weather and the small crop was handled with care to make the most of it. The result was a small, concentrated vintage, comparable to 2015.

VINIFICATION:
Specially selected Pinot Noir grapes were harvested at 65.3ºF, and were cooled to 35.6ºF before being loaded whole bunch into the press for 5 hours with skin contact. Only the first 550l of juice per ton obtained from gentle pressing was used. The clear juice was cold fermented with selected year strains. After fermentation, the base wine was matured in 500L French oak barrels for 7 months. The base wine was then reinoculated with yeast and a small amount of sugar, then bottled under crown cap for a second fermentation.

ABOUT STRANDVELD VINEYARDS:
Driven by a deep passion for premium, quality wines, and the spirit of discovery, Strandveld refers to the coastal belt of land which straddles the coastline around Africa’s southernmost tip at Cape Agulhas – where the vineyard proudly stands. This confluence of maritime climate, varying sites and soil types creates the diversity of terroir that distinguishes their unique and remarkably complex wines. Learn more about their history here. 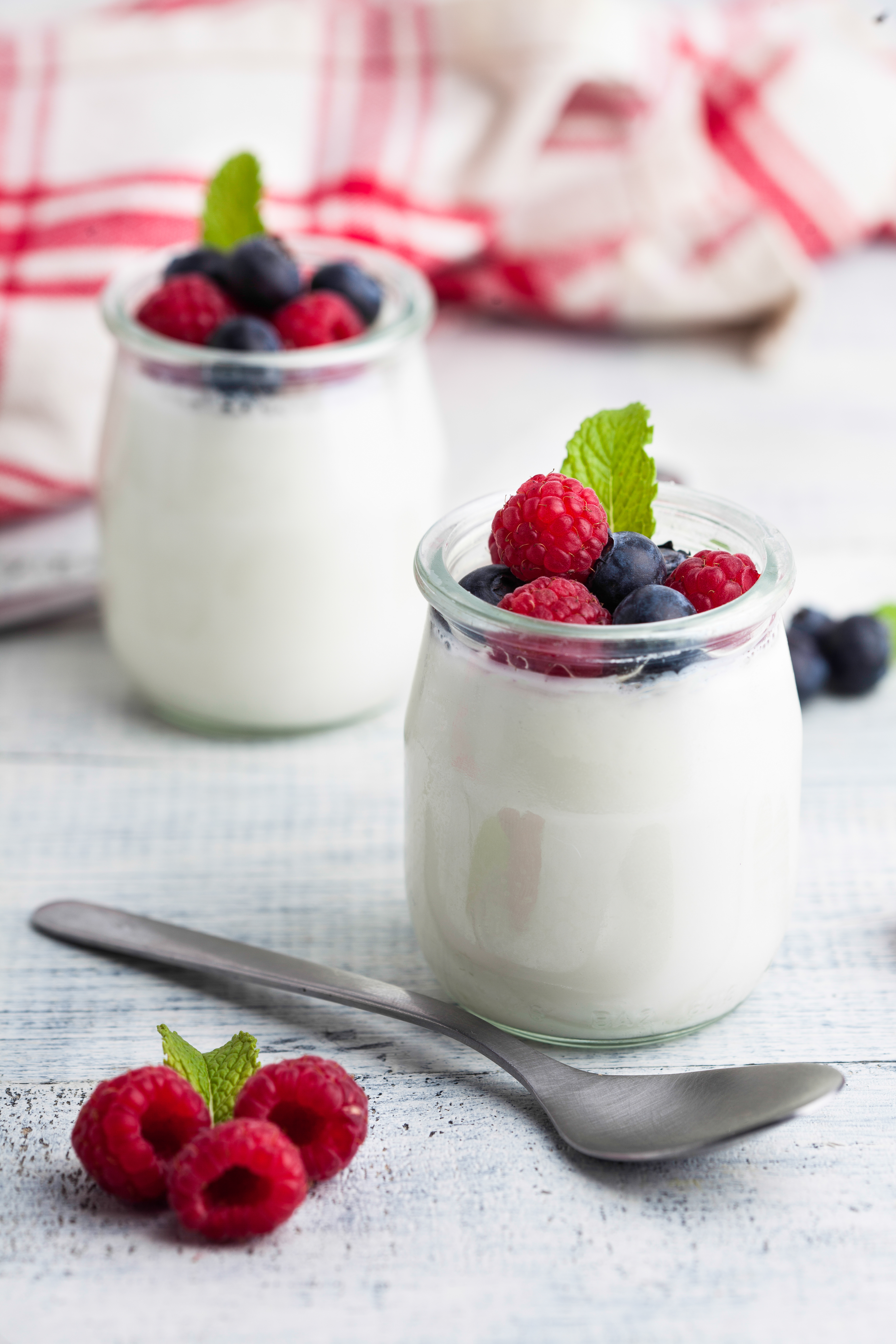 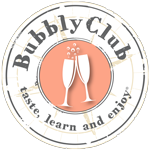 Learn more about our Bubbly Club >

❄️☃️🍷Dreaming of a Wine Christmas? Let it Flow! Let it Flow! Get a $20 in more wine, when you join or gift a Wine Club Membership! Learn more at https://bit.ly/bottlebucks2022