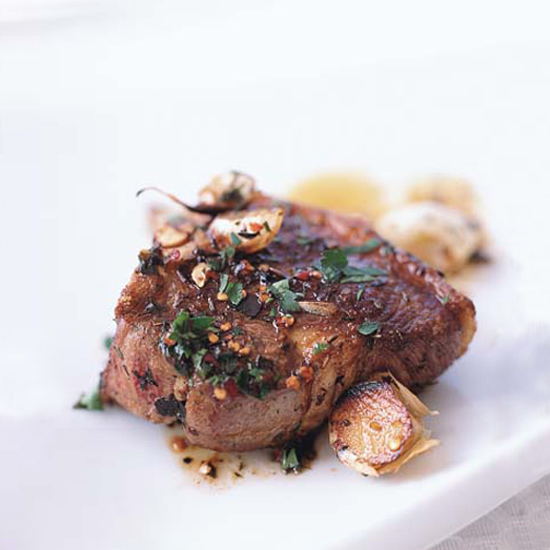 © Recipe courtesy of Janet Mendel from Food and Wine.

A perfectly integrated blend with great length, combining the spiciness of the Syrah, the fresh fruits of the Petit Verdot and juiciness from the Merlot. The introduction is fresh and fruity with good acidity, evolving into riper flavors and herbaceous notes, and with elegant tannins and light acids on the finish. It is very versatile and will complement numerous dishes, but the winery recommends enjoying it with a hearty piece of lamb.
Varietal: 26% Syrah, 24% Merlot, 26% Petit Verdot and 24% Cabernet Franc
Analysis: 13-14% alcohol / volume
pH: 3.52
TA: 5.2 g/l
VA: 0.7
Residual Sugar: 2.3
Production: 17,400 bottles produced

Circle of Life tells the story of Waterkloof: A once conventionally farmed vineyard with great potential, that – since Paul Boutinot took over the property – has been transformed into a living, breathing organic and biodynamic vineyard by Farm Manager Christiaan Loots and his team. Waterkloof winery strives to produce distinctive, yet balanced wines using traditional, organic and biodynamic methods. They work with nature, not against it. Chickens, sheep and work-horses have unique and integral parts within the vineyard. Their soils are free of chemicals, and instead are kept healthy using plant extracts, fungi and bacteria from their own organic compost. The winery continuously works to understand their vineyards to harness the individual characteristics of each vineyard block. Waterkloof’s objective with Circle of Life was to produce two blends that encapsulate all the varying terroir characteristics and grape varietals found on Waterkloof.

HARVEST AND PRODUCTION:
All grapes are hand-picked and sorted in the vineyards, then brought to their cellars by their work-horses. The grapes are then hand-sorted again at the winery to ensure only the best berries are being used. The sorted grapes are then placed into wooden fermenters using their gravity system. This fermentation process starts naturally with yeast present on the grapes to enhance the flavors from the vineyards. Throughout the fermentation process, the winery performs soft punch downs twice a day to gently and slowly extract the tannins. The wines will spend around 30 days on the skins – give or take depending on taste. After the maceration time on the skins, the wine is ran down using gravity, no pumping is incorporated. The grape skins also fall through into the basket press and are softly pressed to gently extract every last bit of wine, aroma and color. The varietals are then aged separately in French oak for about 18 months. After the aging process, Waterkloof blends the Syrah (26%), Merlot (24%), Petit Verdot (26%), and Cabernet Franc (24%) together, then keeps in wooden fermenters for another 9 months. This wine is unfined and gently filtered.

ABOUT WATERKLOOF:
In 1993 Paul Boutinot commenced his search for a vineyard site with the potential to produce truly fine wine with a defining sense of origin. The classic areas, capable of growing naturally balanced grapes such as the Cote d’Or, Chablis, Paulliac, Barolo, etc. were either unavailable or unattainable (rich men’s toys), so he had to find a new classic. It took ten years to narrow the search down to a small area on the south-facing slopes of the Schapenberg, overlooking False Bay in the Cape. As soon as he was led up a steep ravine opening out into a hidden amphitheater of potential, all his experience and intuition told him: ‘THIS IS IT!’ Just like that, Waterkloof was born, and the hard work began. Learn more about the history of Waterkloof here.

Join our WINE CLUB and enjoy these amazing wines and pairing recipes each month. Plus, you’ll receive 10% off all retail wine purchases!

Learn about our Memberships > 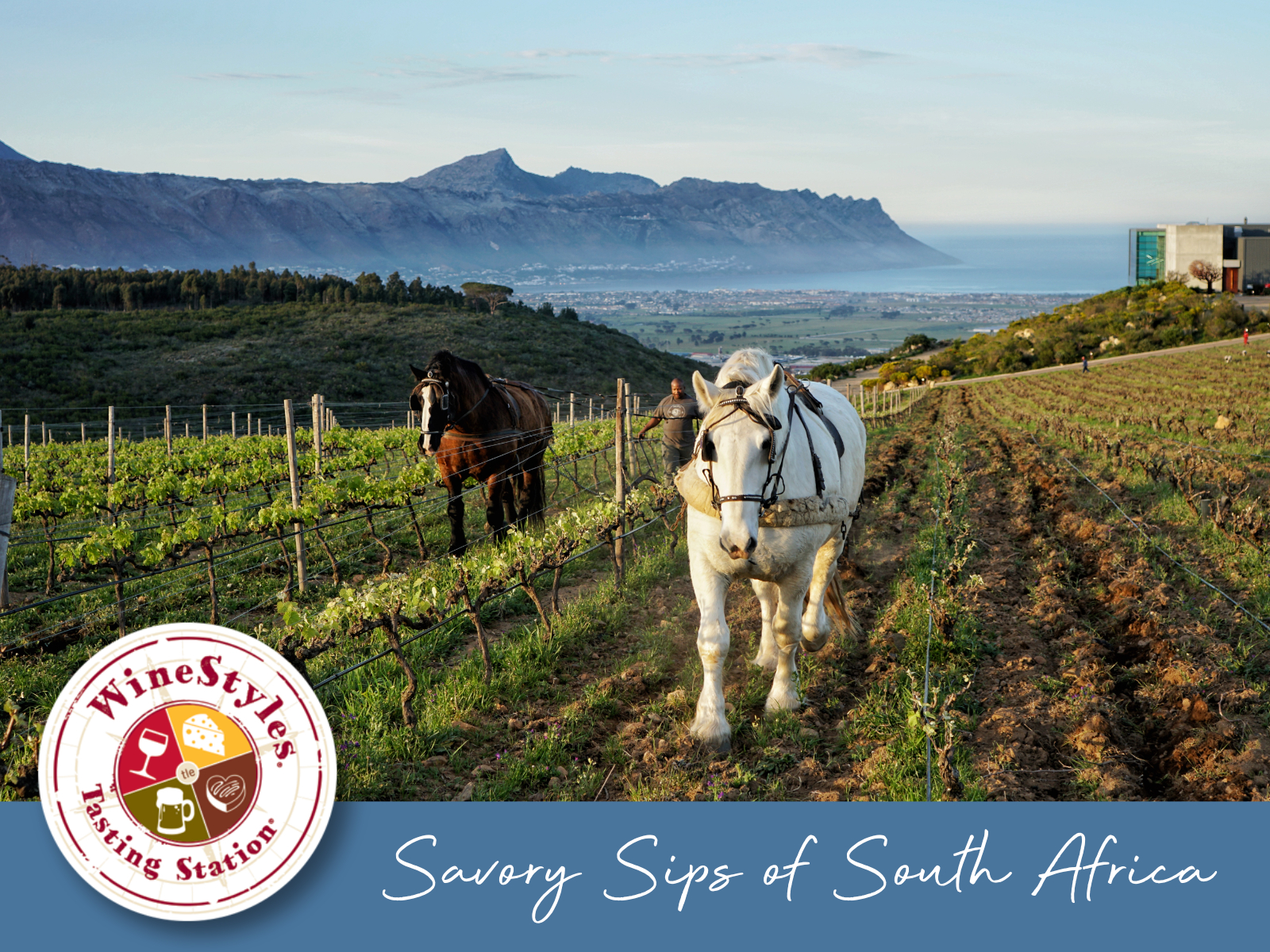 RSVP at your local WineStyles and get a front row seat on Zoom!

Join us for this special Winery Spotlight tasting event online, featuring the four winemakers of our September Wine Club wines from South Africa.  To find your nearest WineStyles, click here.

These incredible winemakers will be tasting through the following wines during our zoom event:

ABOUT THE WINERIES AND THEIR WINEMAKERS:

In 1993 Paul Boutinot commenced his search for a vineyard site with the potential to produce truly fine wine with a defining sense of origin. The classic areas, capable of growing naturally balanced grapes such as the Cote d’Or, Chablis, Paulliac, Barolo, etc. were either unavailable or unattainable (rich men’s toys), so he had to find a new classic. It took ten years to narrow the search down to a small area on the south-facing slopes of the Schapenberg, overlooking False Bay in the Cape. As soon as he was led up a steep ravine opening out into a hidden amphitheater of potential, all his experience and intuition told him: THIS IS IT! Waterkloof was born, and the hard work began. 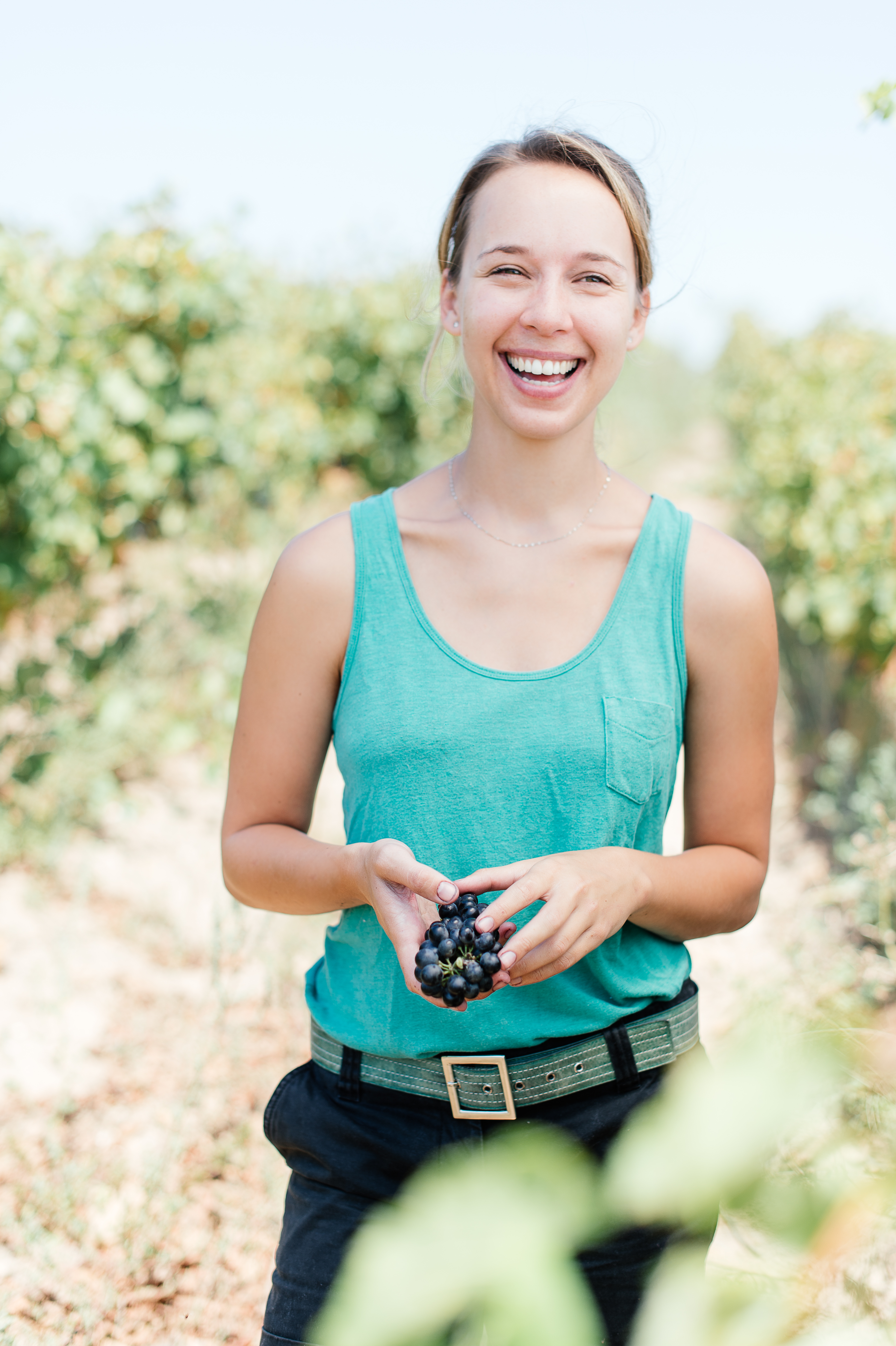 Meet the Winemaker:
Nadia Langenegger grew up in Somerset West in the Western Cape of South Africa. After graduating with a degree in Viticulture and Oenology from the University of Stellenbosch, she completed her first student harvest at Flagstone in South Africa, then went on to harvest in Australia, France, and New Zealand. At the end of 2008, she joined the Waterkloof team as assistant wine maker to Werner Engelbrecht; in 2013 she was appointed as Winemaker, when Werner left Waterkloof.

In the early 1800’s farmers imported a teacher named Hermanus Pieters to teach their children Dutch, the forerunner of Afrikaans. He would be paid in sheep which he grazed at a fountain under the Milkwood trees near the sea. The spot soon became known as Hermanus Pieter’s Fountein (HPF).  In 1855, the village was named after him – Hermanuspietersfontein.  Fast forward 100 years later, a wine cellar baring his name is the longest Afrikaans name for a cellar in the world and using Afrikaans-only wine names.  Operationally, their 350-ton urban winery combines European mindset and gravity concept to minimize handling and intervention in the winemaking process. “Good earth makes better wine” is HPF’s winemaking philosophy, the expression and sense of place is the soul of Sondagskloof.

Meet the Winemaker:
Wilhelm Piennar, having 10 years of experience and traveled to more than 50 countries, has gained valuable knowledge and insights into the wine industry. With a double Masters degree in agriculture at Stellenbosch University and University of Montpellier, Wilhelm is the Managing Director and Head Winemaker of HPF wines.  “Winemaking is not just a job, it is a passion and a lifestyle.  And the essence of it, for me, is for the winemaker to remain true to his or her intuitions.” – Wilhelm Piennar

Meet the Winemaker:
Johann Fourie was introduced to the world of wine as a student during his studies at Elsenburg Agricultural College in Stellenbosch. After extensive wine estate visits and experiencing the passion winemakers have for their craft, he changed the direction of his studies to specialize in winemaking and set out to become one of South Africa’s leading winemakers. With an incredible list of awards, and stints in more than nine international countries, Johann is now the Head Winemaker for Benguela Cove Wine Estate, situated in Walker Bay, South Africa.

Meet the Winemaker:
Bertus Fourie is a legend in the world of creating distinctive wines. Known, as ‘Starbucks’, for his creation of the now iconic Coffee Style Pinotage. This Swartlander, born in Malmesbury, always loved wine, but never thought of it as a career. When arriving at University to study medicine, he found that due to an ‘administrative error’ he had not been admitted. Having worked in a cousin’s vineyard, he enrolled to study Oenology at the University of Stellenbosch; and as they say, the rest is history.

Happy Nurse's Appreciation Week, May 6-12! 💉🏥🍷Our incredible medical professionals REALLY need a drink, it's been a very long year! Send them a drink via a WineStyles e-gift card and thank them for being on the frontline! Click here: https://bit.ly/eGiftCardWineStyles